I LOVE giving gifts! Although one of my favorite Christmas traditions is to do a fun gift exchange.  I bet you’ve done the normal steal and open gift exchange.  Which is fun, but nice to switch it up.  The Left Right Christmas gift exchange game is super simple, a new twist, and fun.

Normally I get a bunch of silly or useful, small gifts for our gift exchange.

I wrap them up, often disguising them in big boxes for small items or put it in a frying pan.  Or just wrap the gift with a paper towel roll it is will be sure to confuse.  For those “gift guessers”, I also like to put in a salt shaker, just to make it interesting.

Left Right Christmas gift exchange game is super simple.  All you need is a christmas story with right and left wording infused into it.  We have included a free printable with the “Twas the night before Christmas” story below.  Sneakily adding in the wording left and right.

How do you Play Left-Right Christmas Exchange Game?

So simple are the rules, feel free to grab yourself a rum and eggnong while you read this game.  Keep reading towards the end of this post for the Free download.  Print off the printable.

I like to put all the gifts in a pile in the table, have each person close their eyes.  With eyes closed, then give the ok to grab a present from the table, feeling around for one if you don’t find one initially.  Then each person starts with a random present.

In the story, everytime you see the word “right” or “left” the gifts are exchanged in that particular direction.  You pass the gift back many times as the story continues.

Keep reading for the printable below, but here’s the story if you want to read off your mobile:

Twas the night RIGHT before Christmas, when all RIGHT through the house. Not a creature was LEFT stirring, not even a mouse. The stockings were hung RIGHT by the chimney with care, In hopes that St Nicholas soon would be RIGHT there.

The children were nestled all snug RIGHT in their beds, while visions of sugar-plums danced LEFT and RIGHT in their heads. And mamma in her ‘kerchief, and I in my cap, had just settled our brains for a long winter’s nap.

When RIGHT out on the lawn there arose such a clatter, I sprang from the bed to see what was the matter. LEFT to the window I flew like a flash, Tore open the shutters and threw up the sash.

When, what to my wondering eyes should appear, But a miniature sleigh, and to the LEFT eight tiny reindeer.

With a little old driver, so lively and quick, I knew RIGHT in that moment it must be St Nick. More rapid than eagles his coursers they came from the LEFT, And he whistled, and shouted, and called them by name!

So up RIGHT to the house-top the coursers they flew, With the sleigh LEFT full of Toys, and St Nicholas too. And then, in a twinkling, I heard on the roof, the prancing and pawing of each little hoof. As I drew in my head, and was turning RIGHT around, RIGHT down the chimney St Nicholas came with a bound.

He was dressed all in fur, RIGHT from his head to his foot, and his clothes were all LEFT tarnished with ashes and soot. A bundle of Toys he had flung on his back, His eyes-how they twinkled! his dimples how merry! His cheeks were like roses, his nose like a cherry! He had a little round belly, that shook when he laughed, like a bowlful of jelly!

He was chubby and plump, a RIGHT jolly old elf, And I laughed when I saw him, in spite of myself!

He spoke not a word, but went RIGHT to his work, And filled all the stockings, then turned LEFT with a jerk. And laying his finger to the LEFT of his nose, And giving a nod, RIGHT up the chimney he rose! He sprang to his sleigh, to his team gave a whistle, And RIGHT away they all flew like the down of a thistle. But I heard him exclaim,

Happy Christmas to all, and to all a good night!

We have created a high resolution printable that’s free for the Left Right Christmas Gift Exchange game.  You can download and print yourself, or take to a printer.  The classic story of “Twas the night before Christmas” will add Christmas charm to fun gift exchanges.

This the first post of many more to come for Christmas games and Printables.  Download the free printable for hilarious adult only “would you rather”. or would you rather for kids.

Get more Christmas Game ideas with these lists: 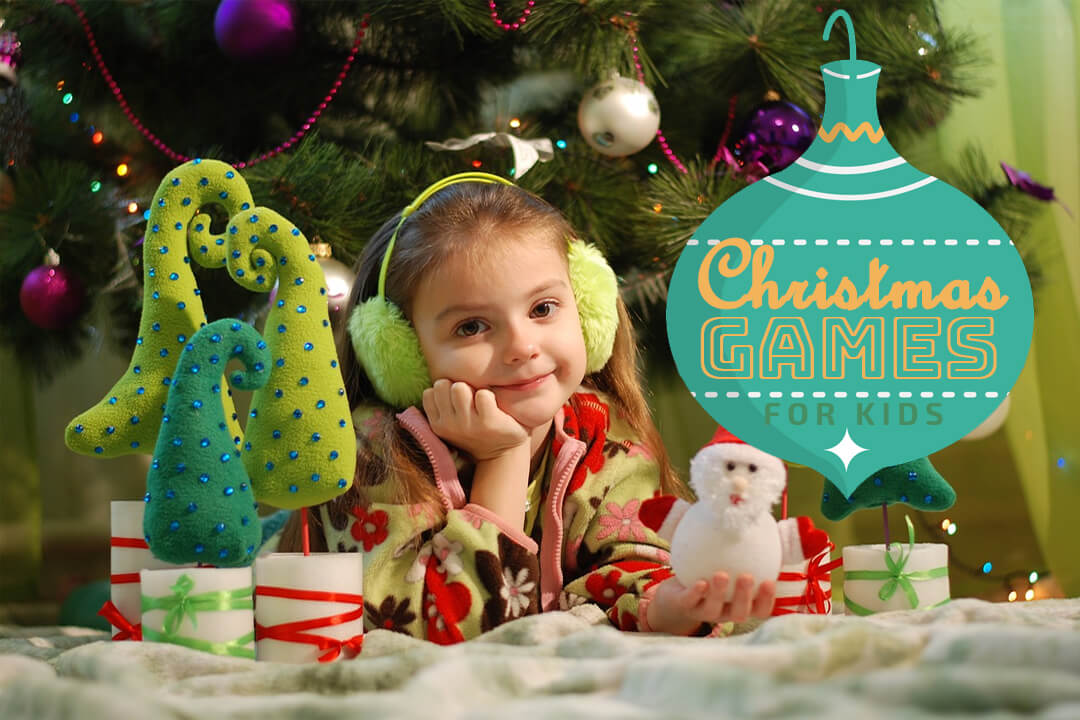